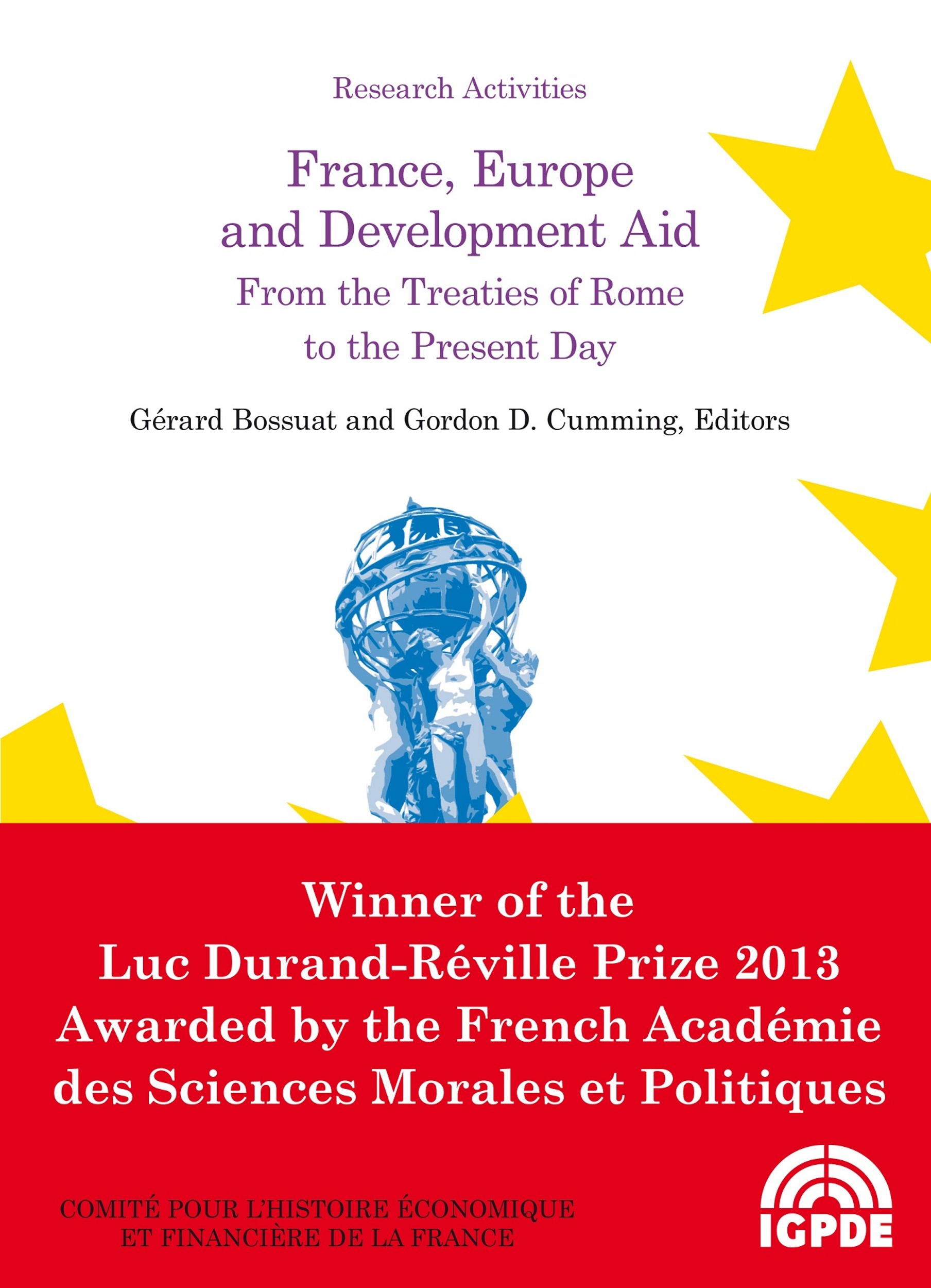 France, Europe and development aid ; from the treaties of Rome to the present day

This book is based on the proceedings of a major conference on France, Europe and development aid, from the Treaties of Rome to the present day, organised by the French Development Agency (AFD) and the Institute of Public Management and Economic Development (IGPDE). It presents, in the form of a dialogue between academics and major players in this field (Philippe de Fontaine Vive, Dieter Frisch, Omar Kabbaj, Bernard Petit, Dov Zerah and Tertius Zongo), an overview of development cooperation from the point of view of three key players: the AFD together with the French government, the European Commission and the recipient countries. France's aid has, since 1945, clearly been driven by humanitarian, moral and political considerations as well as by the defence of French economic interests. It is one of the instruments of French influence in international relations. What is the role of French development assistance now that a "new" player, the European Commission, has been involved in this field since 1958? What sort of development policy do the Member States of the European Union and the Commission envisage? What role is there for France in the European dimension of assistance? Is there still room for official assistance within a liberalised economic area, in which private enterprise is paramount? The answers provided to these questions show that European societies do not view international relations simply in terms of economic confrontation or cold indifference. The conference on 8 December 2011 celebrated the 70th anniversary of the Agence Française de Développement (AFD), successor to the Caisse centrale de la France libre, which was created by General de Gaulle in London on 2 December 1941.